Video games don’t often do subtle or literate. Games like Gears of War and Call of Duty succeed with no philosophical hinterland or characters worth talking about. Cutesy games are sickeningly so, shooting heroes speak in single syllables, and sincere indie games beat you over the head with how much everyone is suffering. Few seem to learn from the thousand years of fiction at our fingertips. And then there’s The Count Lucanor, which might be the purest distillation of the Gothic novel as a game.

Source: Why The Hell Is No-One Playing: The Count Lucanor?! | SMTG 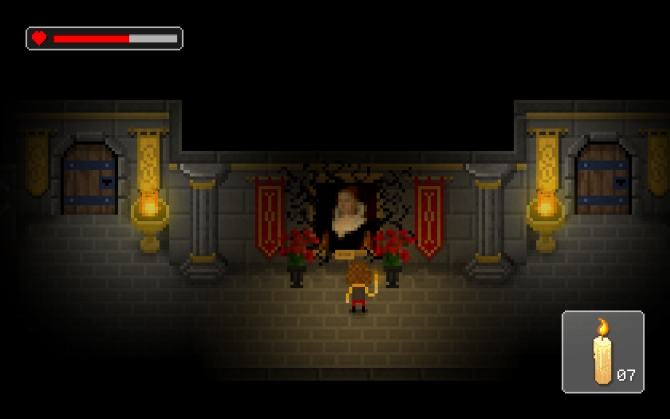